The Seacoast Rep Presented The Small But Mighty Business Award Woodland Farms Brewery is putting out a single batch of “Take a Bow” brew, and donating the profits to the Seacoast Repertory Theatre.

The company will produce 50 cases, plus some draft of the special brew, which will be distributed throughout the Seacoast area.

This isn’t the first time the company created a special brew and donated proceeds to community efforts, but the Rep is a natural for them, Woodland Farms Brewery co-owner Patrick Rowan says.

To read the entire article, please click this link. 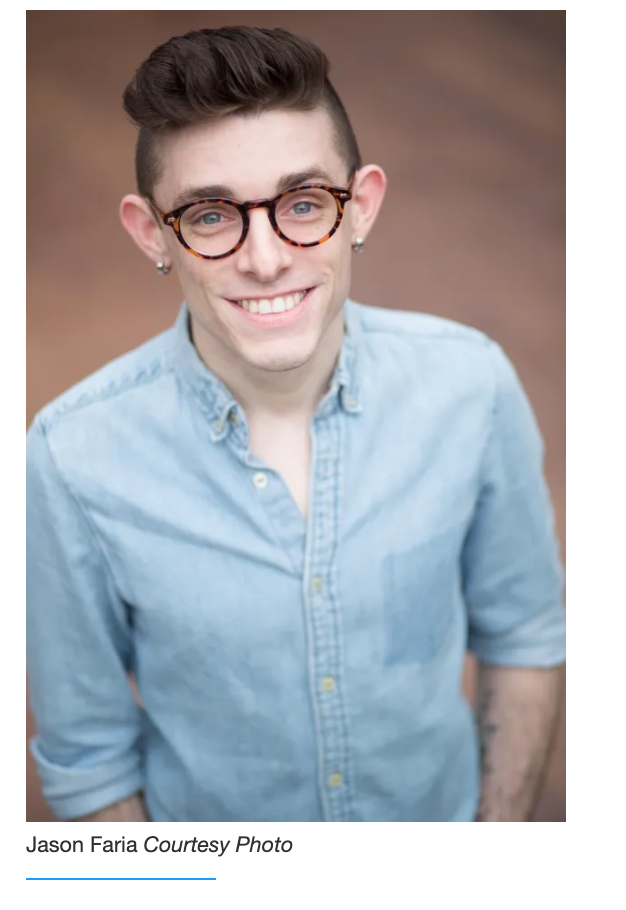