It’s rare that a tale of unrequited love is experienced as sweet and uplifting. The Seacoast Repertory Theatre’s newest production, Once, is that tale.

Once began as a movie, blossomed into real-life romance, and was turned into a Tony award-winning musical play. The Seacoast Rep’s production opens on Sept. 13, and it promises to fill the stage with sound and beauty.

“It’s a universal, heart-breaking beautiful tale of two people who come together and fall in love but because of their life circumstances they can’t be together,” said co-director Brandon James.

“The unique thing about the show is that all of the cast plays instruments. There are 13 actor-musicians and the entire band is on stage, and each actor plays upwards of five or six different instruments throughout the course of the show,” said James, who is working with his longtime theater partner Ben Hart.

Once tells the story of Guy, a passionate but pained street musician in Dublin, and Girl, a Czech immigrant flower seller who plays piano. The two fall in love as they make music together. Although life gets in the way, the musical beauty they created endures.

The original movie starred Glen Hansard and Marketa Irglova, musicians who performed together in the band The Swell Season. Their chemistry during filming later grew into a romance echoing the story’s signature song, “Falling Slowly,” which they wrote and which won an Academy Award.

James and Hart scoured far and wide to cast Guy, but traditional channels proved fruitless over several months despite reviewing hundreds of submissions. As rehearsals loomed without a lead actor, they turned to YouTube.

“The casting had to be absolutely perfect. Glen Hansard is not your typical hunky leading man, but the original Broadway production sort of portrayed him that way. The Glen Hansard-type guitarists and artists were not showing up for the auditions,” James said.

“So we went on to YouTube, and suddenly we had thousands of guys who just sit in their bedroom with a guitar and cover the singer-songwriter tunes of Glen Hansard. We found this one guy in Phoenix that we absolutely fell in love with.”

Sean Mullaney was his name. “We emailed him and he was totally interested and by the morning we had cast him and booked his flight and he was here for the first rehearsal and he is just utterly perfect,” James said.

Playing Girl is Jackie Evans, from New York. “It’s like the magic recipe for the show,” James said. “We saw hundreds and hundreds of really great Girls but until we knew who the Guy was we really couldn’t pull the trigger. When we pulled the trigger on Sean well we knew right away who the right Girl was. “

“She’s a really special artist. Her piano playing is really something to behold,” James said.

James and Hart have had an unusually free hand in directing. The royalty contract specifically bars productions from restaging several elements of the original Broadway show, which won eight Tony Awards including best musical. The contract was a challenge and an opportunity in an industry where fealty to Broadway is often a badge of honor.

“We’ve sort of built our career on telling our stories in our own way, and this contract not only gives you permission but insists that you tell it in your own way,” James said.

Said Hart, “If we have an angle on this show, it’s going for absolute beauty.”

James and Hart have directed several Seacoast Rep productions over the last five years. Once, however, is the first under their own names rather than the “Mad Men of Oopsy Daisy, Inc” billing which has produced visually dazzling, energetic hits such as Avenue Q, Oliver! and Reefer Madness.

James and Hart were named co-artistic directors of the Rep this year and they will be reserving the “Mad Men” billing for their adult-programming “Red Light” series.

Nevertheless, Once will showcase the duo’s distinctive visual appeal. The set features a wall of 700 multicolored bottles to evoke the rich colors of Dublin. “We were very inspired by the colors on the streets – all the buildings are painted in this sort of muted, antique kind of jewel tones. And there’s art installations and street art and graffiti that are really vibrant in color,” James said.

There will also be a seasonally appropriate coziness to the show, he said. “We want this show to feel like a warm, autumnal sweater in a coffee shop, with a latte and a cat.”

Jamie Bradley, a Seacoast Rep veteran who plays Guy’s friend Billy in the play, said he hoped audiences will gain a better sense of the evolution of the singer-songwriter tradition, from legends such as Bob Dylan and Joan Baez to Jason Isbell of the modern day. “I would hope that they get an appreciation for what the singer-songwriters are about – still based in emotion, and feeling and storytelling.” Once is sponsored by longtime Rep supporters Bob and Sue Thoresen.

Once runs September 14-October 12. Show times are Thursdays at 7:30, Fridays at 8 pm, Saturdays at 2 pm and 8 pm, and Sundays at 2 pm. Tickets are available through the Seacoast Rep box office at 603-433-4472, or online at www.seacoastrep.org/tickets. For student discounts, call the box office. The Seacoast Repertory Theatre’s 2019 season is sponsored in part by Bondgarden Farms, Martingale Wharf, MacEdge, the Sheraton Portsmouth Harborside Hotel and Key Heating and Air Conditioning. 7/14/22 – 7/24/22 One of the most popular pieces of theatre in the history of mankind is brought into the modern age in its most innovative retelling since West Side Story! As the love between a young couple ignites, so do the tensions between their two... 1/13/22-1/23/22 For over 30 years, audiences have raved about Fences, August Wilson’s most popular play. Winner of the Pulitzer Prize for Drama and the Tony Award for Best Play, this sensational drama tells the story of Troy Maxson, a former baseball player who, as a... 11/17/22-12/23/22 This musical, which received rave reviews for its Broadway run, is based on the movie classic that runs round-the-clock on television every Christmas. Set in the 1940s in the fictional town of Hohman, Indiana, the musical follows 9-year-old Ralphie... 7/28/22-9/11/22 Jonathan Larson’s 90’s bohemian rock revelation explodes onto The Rep’s stage! Based on Puccini’s La Boheme, Rent follows a year in the life of a group of impoverished young artists and musicians struggling to survive and create in New... 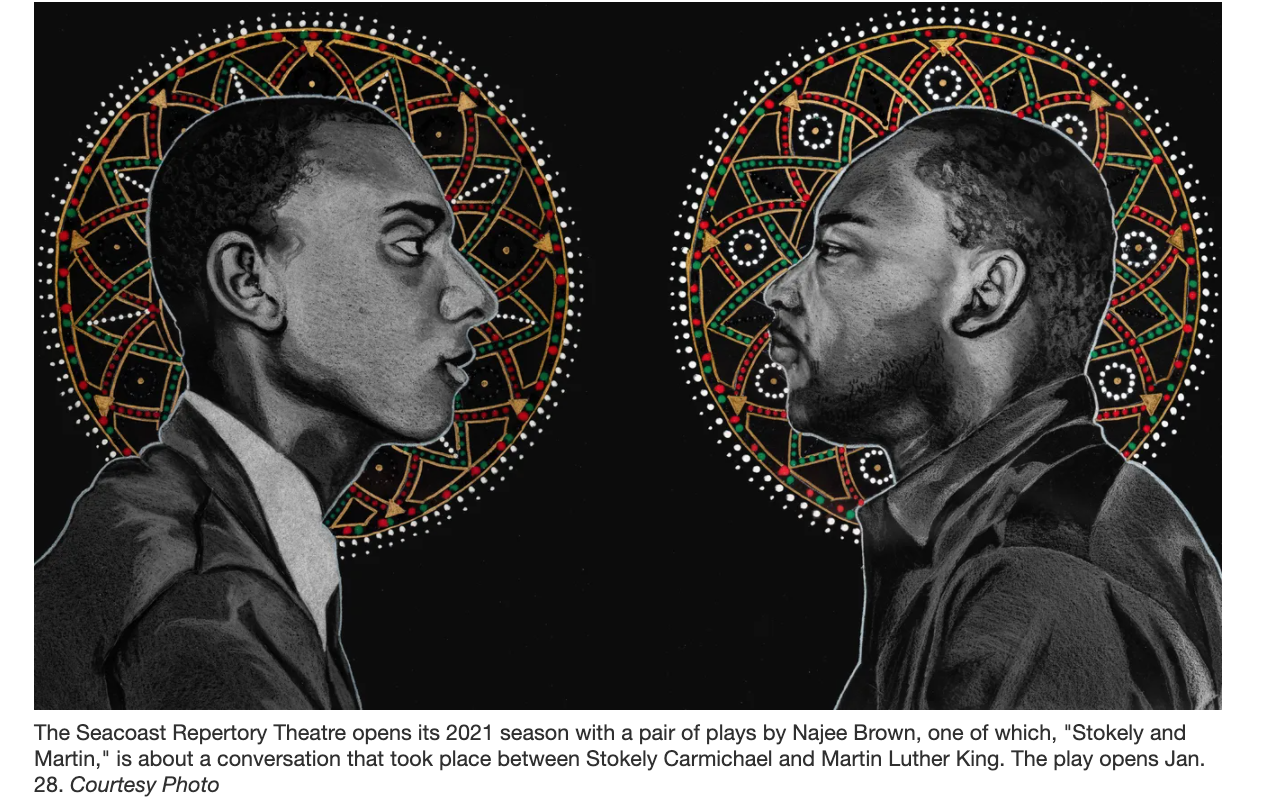