What happens when you mix puppetry, dance, performance art, drag, live music, and the full production value of our mainstage?

The boundary pushing art of our staple Red Light Series! Curated by Jason Faria, the Red Light Series has both adult offerings and all ages performances, such as the LIVE tapings of our Saturday morning children’s show “Honey Punch & Pals” (don’t be fooled, the adults love it too!).

The Red Light Series also offers new and lesser known works, broadening the perspectives of our audiences with rich, dynamic pieces they would rarely encounter otherwise. 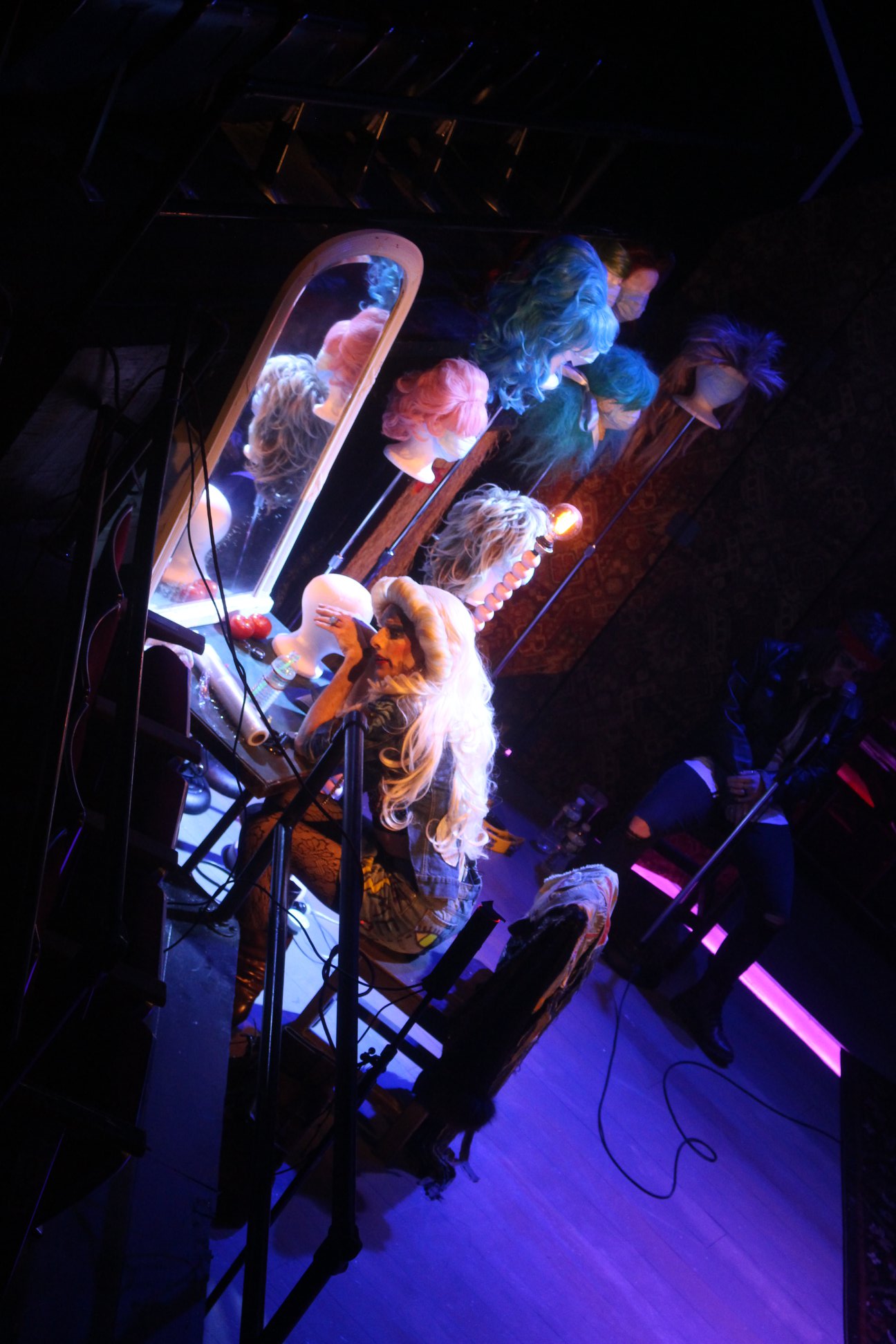 For decades, Seacoast Repertory Theatre has been home to one of the longest running midnight Rocky Horror Show LIVE traditions in the world. Generations have flocked to The Rep to relive the cult classic that has thrilled audiences since its debut in London in 1973. Make no mistake, this is not a showing of the classic film - this is a fully produced, spectacular production of the original stage show, featuring a top tier cast of wild & untamed performers and an electric live band. Come join the outrageous, campy, interactive audience favorite! Whether you’re a time warping veteran ready to shout every last callback or you’re a Rocky Horror “virgin” experiencing it for the first time, you’ll never know what will happen next at what can only be described as an erotic rock ‘n roll fantasy of interplantary porportions!

And to make this sensual daydream one we know you will treasure forever… we are thrilled to announce The Rocky Horror Show Live will star Max from Ru Paul’s Drag Race as that most infamous sweet transvestite from Transexual, Transylvania - Dr. Frank-N-Furter!

Don’t Dream It, Be It! Come dressed up in whatever tickles your fancy - and if you dare, enter the famous Rocky Horror Costume Contest right before the show begins. Strut your stuff on the great stage, and let the audience decide who wore it best - or who didn’t wear anything at all!

Do not bring any of the following into the theatre: Toilet Paper, Rice, Toast, Water Guns

Do not throw anything or touch any performers

Bags will be checked at the door 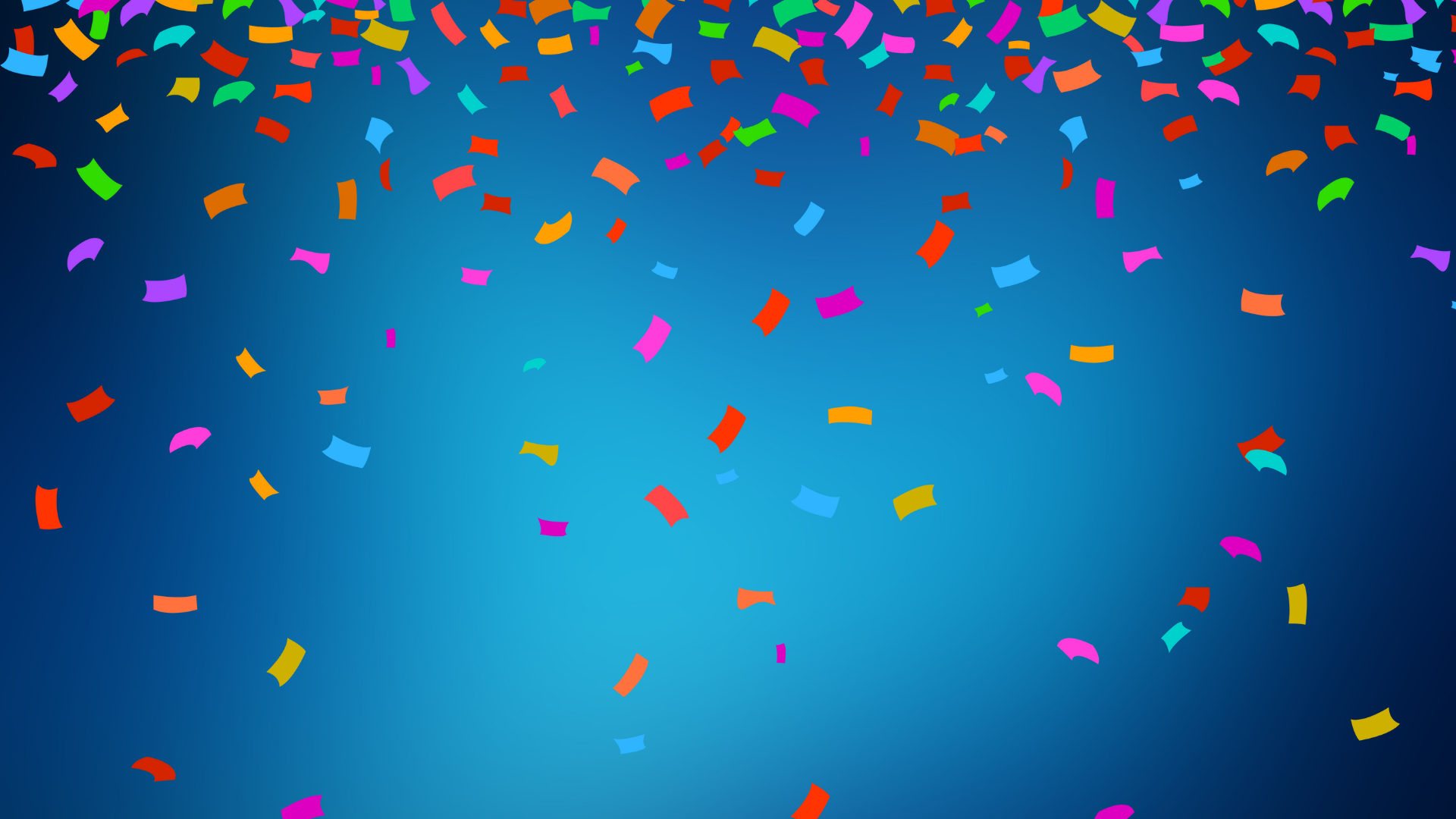 "Where being yourself is always allowed!"

A Drag Queen Story Hour with Honey Punch and her puppet pals! A staple of Seacoast Rep's nationally recognized and award-winning live streams, Punch and Pals is filled with song, dance, life lessons, silliness and more! This tongue in cheek show is truly for all ages - perfect for adults and kids alike. Watch via Live Stream, or bring the family to join our live studio audience at Seacoast Repertory Theatre and get a peek behind the scenes! A new jukebox musical from the minds of the Mad Men of Oopsy Daisy, Inc and the Seacoast Rep’s Red Light Series, filled with smash pop hits from yesterday and today!

When a mildly sinful game of pinochle for pennies is cut short by an ill fated tour bus crash, the pop nun trio known as the “Sisters of Sound” (or S.O.S, for short) end up with a one way ticket to the nether regions of hell, where they are charged with headlining a devilishly delicious variety show extravaganza. Featuring billboard hits from decades of popular music, and filled with surprise special guests from above and below, Go-Go Nuns From Hell is the hilarious smash hit the underworld has been waiting for!